On 22 December 2016, a proposal by Japan’s ruling coalition containing several changes to the tax code for fiscal year 2017 was approved by the Cabinet. The coalition has since adopted several of these changes and plans to introduce them at the start of the 2017 fiscal year. In the proposal, it was announced that spin-offs, a type of corporate reorganization, will be treated as tax qualified under certain criteria. 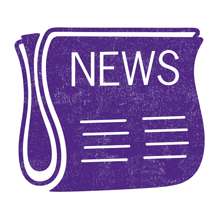